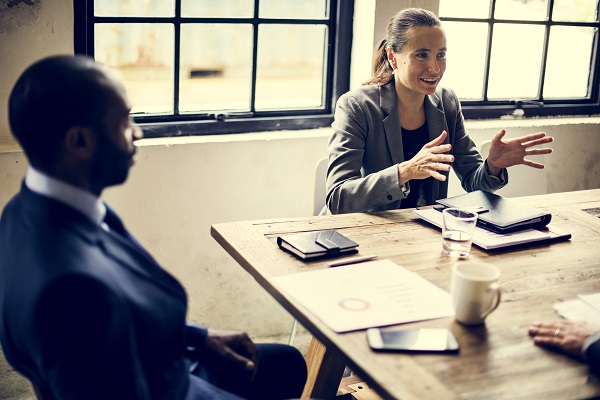 Over the last year we've received an increased number of inquiries from government contractors interested in transitioning from Deltek to Quickbooks and concerned with their overall costs as well as the performance of their accounting services providers. Understandably, this led us to take a pause and consider what our government contractor clients' concerns were--and how we were addressing them. There is a massive amount of information and regulations involved in DCAA compliance, and we provide these DCAA accounting services for government clients, but if you're looking to understand your options and help digest an overwhelming amount of information, the following overview is for you.

The History of DCAA Compliant Accounting

The escalation of U.S. involvement in Vietnam after the Gulf of Tonkin incident led to a rapid rise in the number of government contracts awarded for military equipment. In his 1961 farewell address, when he used the term “military–industrial complex,” President Dwight D. Eisenhower offered a warning about the growing fiscal relationship between the defense industry and policy legislators.

The following year, in a study known as Project 60, Secretary of Defense Robert S. McNamara ordered an examination of the contract management and administration processes of all branches of the armed services. As a result of this study, many of the Defense Department’s contract administration responsibilities were shifted to the Defense Logistics Agency. The study also resulted in the creation of the Defense Contract Audit Agency (DCAA) in 1965.

Department of Defense spending continued to grow throughout the following decades. Incidents such as the $436 hammer scandal exacerbated public concerns regarding government waste and overspending. Although the enormously inflated cost of the hammer was later shown to be an accounting error and not an invoiced purchase price, similar stories of Pentagon waste led to another in-depth review of contract administration within the Department of Defense. In 1990, Defense Management Review Decision 916 resulted in the establishment of the Defense Contract Management Command (DCMC) within the Defense Logistics Agency. Cost-type proposals less than $100 million and fixed-type proposals less than $10 million are reviewed by the DCMC.