How Blockchain Changes Everything 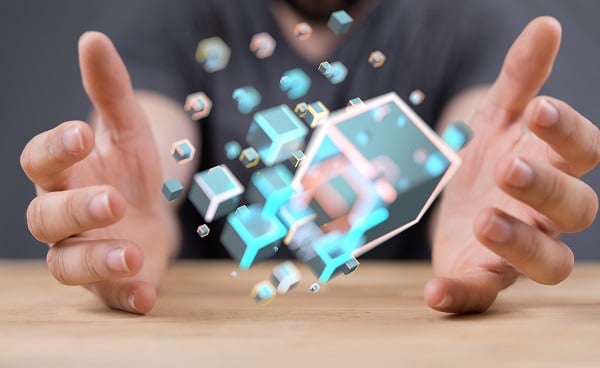 Most people have heard of blockchain technology, but relatively few know exactly what it is, or why it’s so exciting. While it’s often recognized as the technology that underpins cryptocurrencies like Bitcoin and Ethereum, that’s only half the story.

Blockchain technology has a huge range of  and stands to revolutionize the way business is done in a range of industries. So what exactly is blockchain, and how can it be used?

In simple terms, blockchain is a digital ledger – a record of transactions that cannot be altered without the collusion of everyone involved. This ledger isn’t a physical  and doesn’t exist in any one place.  it is spread across a number of devices joined by a network. As per the name it consists of a chain of blocks, each one of which is securely encrypted with information about the previous block in the chain.

This makes it impossible for anyone to maliciously insert, delete, or alter a block on the chain, making fraud extremely unlikely.  the digital, interconnected nature of the blockchain means that it is relatively frictionless, with secure transactions able to be executed instantly, and without transaction fees or the involvement of any third party.

The blockchain enables smart contracts. These are similar to standard legal contracts, except that they can be designed to execute automatically once stipulated conditions have been met. For example, automobile insurers could use smart contracts to dynamically adjust rates depending on the data received from sensors mounted in customer vehicles.

Alternatively, blockchain technology could be used to keep track of a supply chain. Information concerning a shipment can be stored in a chain, making it impossible to alter, and allowing retailers to trace back a shipment with unprecedented accuracy (something already being done in some sectors). A similar system could be used to track the ownership of devices and goods. Given that transactions are a matter of public record, there could then be no dispute over ownership, and stolen items tracked on the blockchain could be easily identified.

Bookkeeping, too, stands to be revolutionized by blockchain. Imagine being able to verify any transaction, easily trace funds back to their source, automatically track the movement of money and goods, or verify the records of contractors and partners.

With the above in  it’s easy to see that blockchain is an extremely exciting technology… but it’s also an emerging one, which has yet to see widespread adoption. In some  it may be years before the technologies described above – however beneficial they might be – reach their full potential.

For now, then, blockchain technology is something to be aware of, to prepare for, and to anticipate. It has the potential to change everything – and now is the perfect time to think about how it might apply to your industry or sector.