Accounting in the World of Cryptocurrency 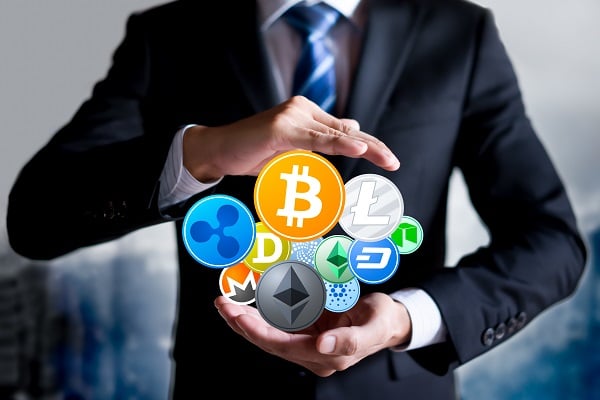 It's a brave new cyber world that we live in, one where virtual currency exists to exchange and pay for things globally. Certainly, this throws a whole new monkey wrench into basic accounting platforms and raises a few questions. How is cryptocurrency handled by a bookkeeper, and just what in the world is it anyway? Here is the definition of cryptocurrency from Techopedia:

In no way are Bitcoins the only cryptocurrency floating around on the Internet; in fact, there are dozens of other cyber-currencies, like Namecoin to Hashcoin, even Beertoken. However, Bitcoins are the most frequently used form of this new digital money, so we'll focus on it and how to handle accounting functions that involve them.

Bitcoins are electronic currency -- digital public money -- and are created using complex mathematical equations, while being policed by millions of users called 'miners'. Basically, they are long strings of computer code that have a cash value, and completely bypass traditional banks. They are very controversial because they are unregulated and banks, governments and law enforcement agencies have not figured out what to do about them.

Though Bitcoins and other cyber-currencies are used worldwide, some of the guidelines that the United States government put in place are useful. At this point, Bitcoins are passed from one online wallet to another, and stored on a computer, smartphone, or in the cloud. Since banks are not needed to move the money or to store it, they are more like gold nuggets than real money. They have an assigned value at the time of purchase; for instance, as we were writing this, the price is about $403 per Bitcoin, down considerably in the last few days.

Accounting for Bitcoins might seem a little confusing at first. Again, we can look at some guidelines that the US has put in place to deal with them for direction:

For federal tax purposes, Bitcoins and other cyber-currency is considered property. Tax principles that apply to property apply to them.

Of course, the most important accounting practice is to record the value of the cryptocurrency at the time you receive it, and at the time you “spend” it. In this way, you can accurately calculate gains and losses.

Whether you're venturing into the world of cryptocurrency--or simply need help sorting out traditional accounts receivables, we have an accounting and bookkeeping service expert that can help.